Extract from: Forgotten Legends of the Ancient World

The Legend of the Squirrel King has remained one of the most speculative and unusual stories from ancient history. Evidence from the time is sparse and attempts to uncover more about this legend have been unsuccessful. Nevertheless, the story continues to entice many archeologists and historians due to the possibility of the Squirrel King’s riches being real and would be worth a fortune if discovered today. The story itself has been told across generations yet none can be traced back to the original source. This version has been loosely translated from a language of unknown origin:

Thousands of years ago there was a Great War deep in the jungle. Two tribes of squirrel sought to dominate the other in order to live under the branches of the Great Sapphire Oak. This oak tree was unlike any other as it produced hundreds of shimmering blue sapphire acorns and both tribes wanted these acorns for themselves. The war was long and tough and eventually both sides realised that neither could win. So a truce was made and the two tribes became united with both tribes sharing the branches under the tree. In order to commemorate the truce, a beautiful Sapphire Squirrel was made from the acorns of the tree and was given to the new leader of the joint squirrel civilisation.

This new leader was to be the protector of the Great Sapphire Oak and was to ensure its survival. Legend has it that when the tree stopped producing acorns that dark times would follow. When the time came to crown the first King, both sides wanted the leader of their tribe to be the new ruler of the joint civilisation. The leaders of the two tribes came together and decided that a new King would be selected via a series of three deadly trials. The trials would make sure that any future King would be the strongest and smartest squirrel in the land in order to protect the Great Sapphire Oak. Any squirrel was free to take on the challenge, and if they passed they would become king and would claim all the treasures they wanted, including the Sapphire Squirrel and sapphire acorns. However if they were to fail any of the trials, it would mean certain death. A new series of trials would take place when the current King passed away.

For generations the ancient civilisation flourished under the rule of many squirrel kings and queens. The main city, Antheluz, was the largest city under the tree and was the home to millions of squirrels. By harvesting the sapphire acorns and trading them with other civilizations, the Kings of Antheluz expanded the empire and became well respected within the jungle. The city became a paradise for squirrels and was the economic centre for the civilisation. Inside the trunk of the Great Sapphire Oak was a fantastical palace which was home to the Squirrel King, his Sapphire Squirrel and all his other treasures. 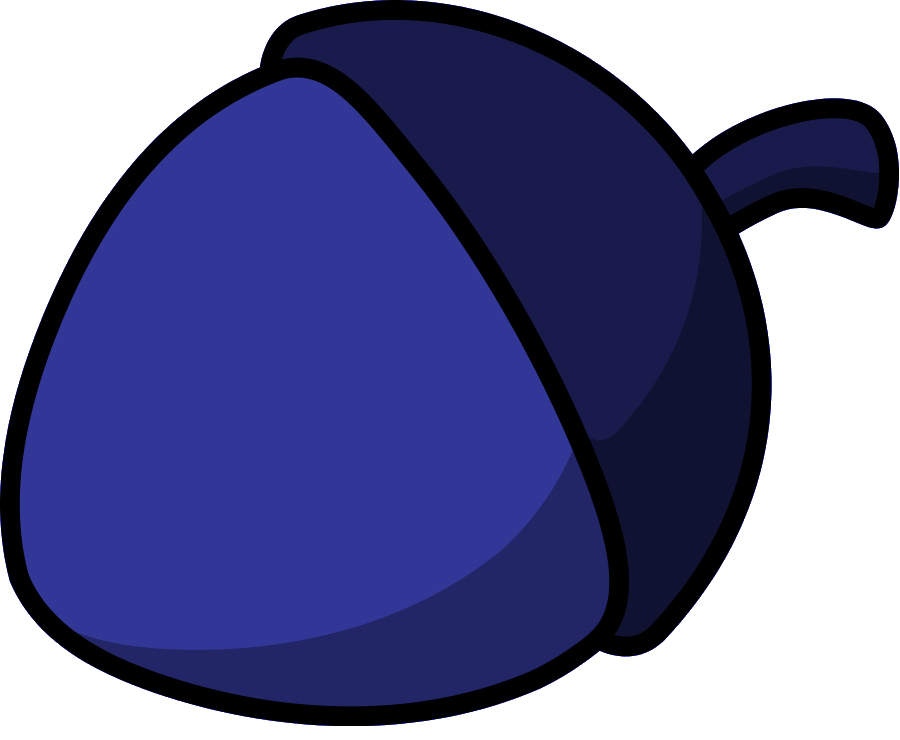 Eventually the civilisation started to expand beyond the jungle in search of new nuts to try. The upper classes developed a taste for the finer nuts in life and sent off squirrels around the world with sapphire acorns to trade. However it soon became apparent that this was not going to be sustainable. The sapphire acorns were being harvested earlier and earlier in order to feed the demand from around the world. As the acorns got smaller and smaller their value decreased more and more.

The common folk of Antheluz became increasingly uneasy as the amount of new acorns started to decline. The King called a meeting with all the richest squirrels in the city. He was concerned that the acorns were being overused and they might never regrow at their original rate. The rich squirrels were unmoved however, and they reassured the King that their supply of nuts of the world would be sufficient for trading whilst the Great Sapphire Oak recovered. They believed that their exotic almonds, cashews and brazil nuts had added value as they were rare and different to what could be found in the jungle.

When the time came to trade their exotic nuts, the squirrels discovered a terrible truth. Almonds, cashews and brazil nuts are not actually nuts and are in fact seeds, and as such traders saw no value in them. With no new acorns growing on the oak and nothing else to trade with, the civilisation started to collapse.

A large crowd formed outside the palace and demanded to find out who was responsible for this disaster. The rich squirrels, realising the mistake they had made, decided to blame the King. They persuaded the people that since he was the protector of the Great Sapphire Oak, he had failed in his position by letting the Oak run out of acorns. Before the King had a chance to address the crowd himself, they turned on him, storming the palace and ransacking it. In his last moments on the throne the King desperately tried to gather as many treasures as he could before he escaped. However it was too late and he was caught by the crowd and died clutching the Sapphire Squirrel. 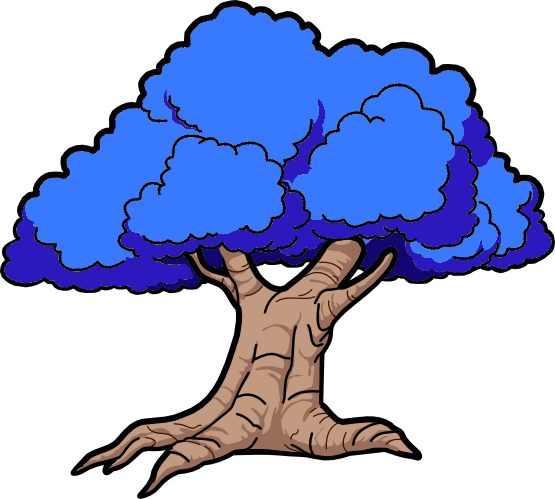 If you experience any issues in the booking process, please contact webmaster@ssago.org.